Orgin of the march guards was the response to the inept and irresponsible actions of the police force during the events in 2010-2012. In the opinion of the organizers, the actions taken by the officers could bring direct threats to life and health of all participants

With the aim of organizing a safe and joyous Independence Day, a decision was made to create a formation INDEPENDENCE MARCH GUARD 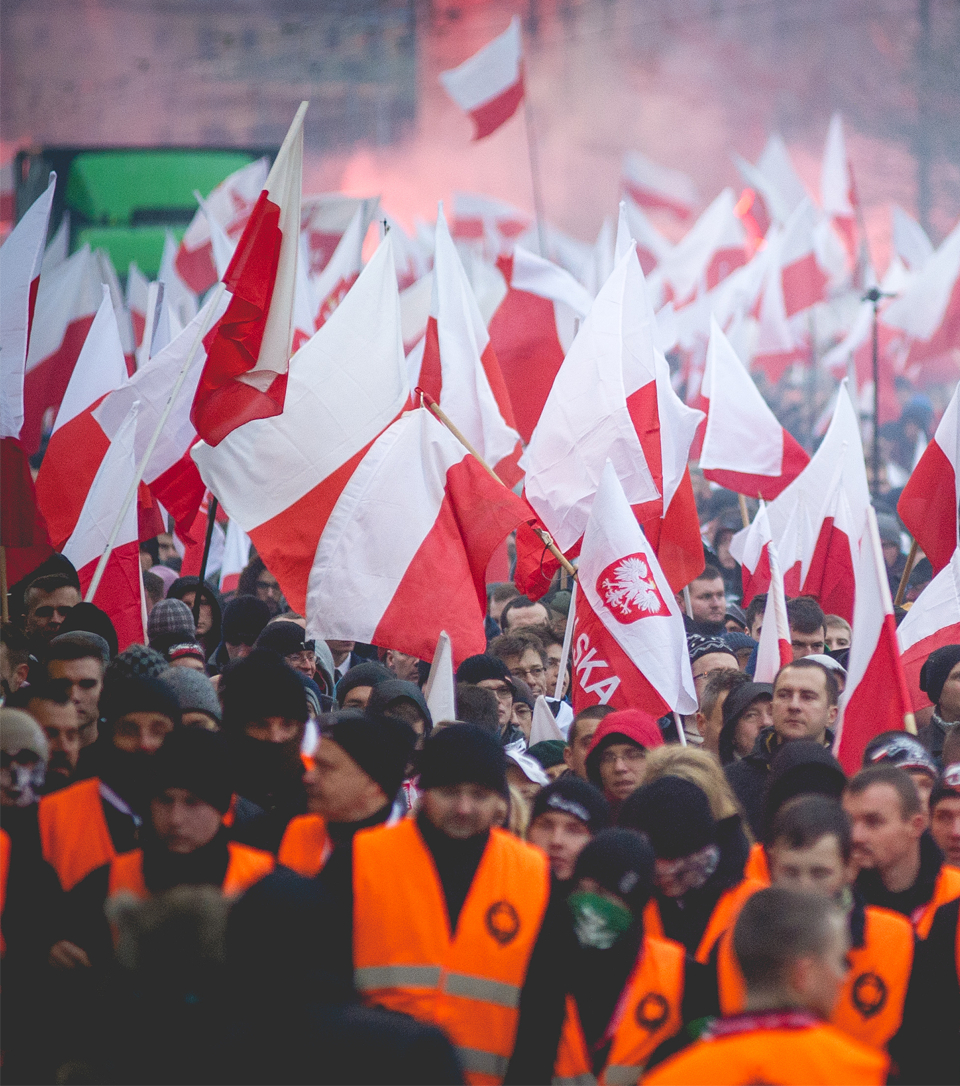 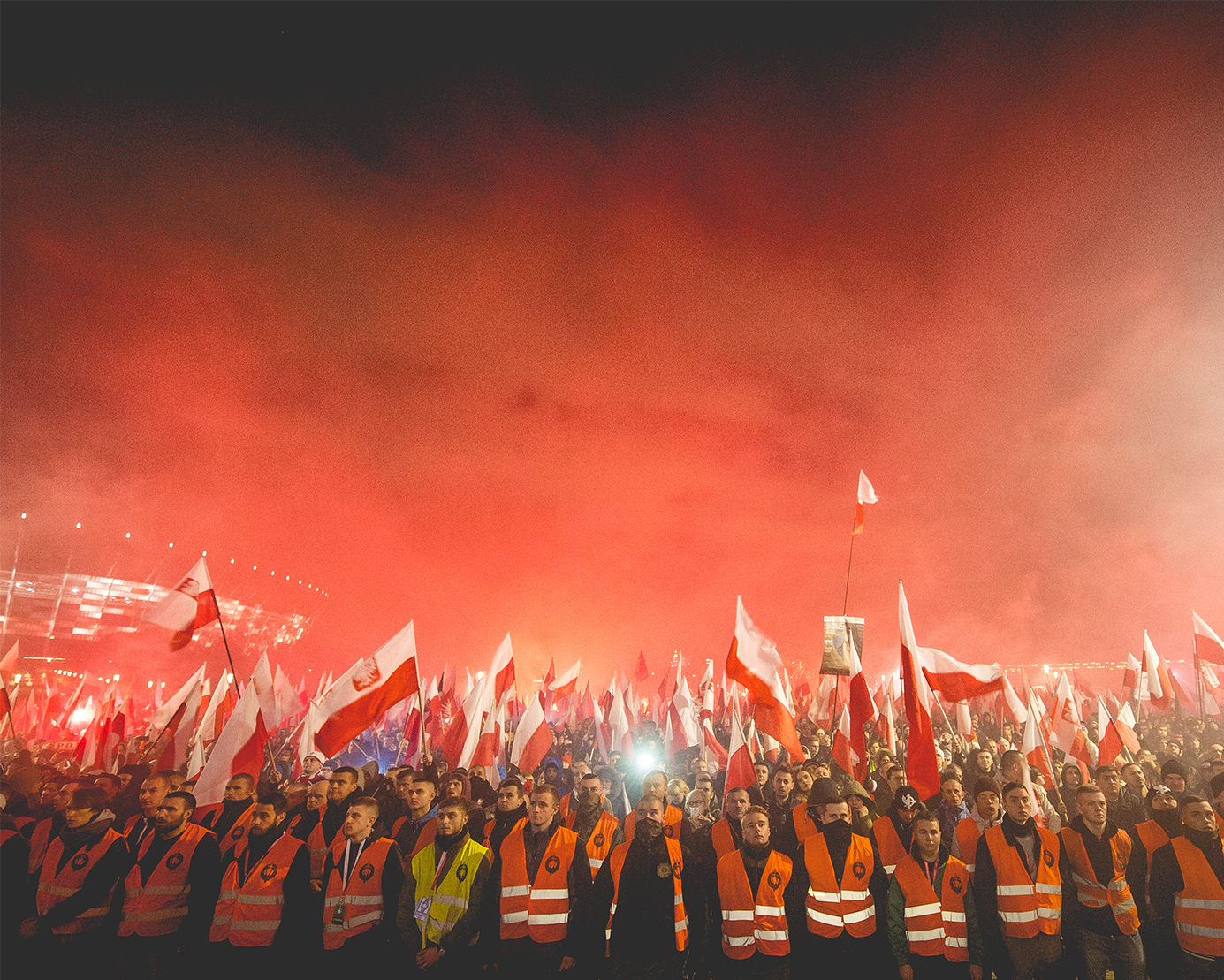 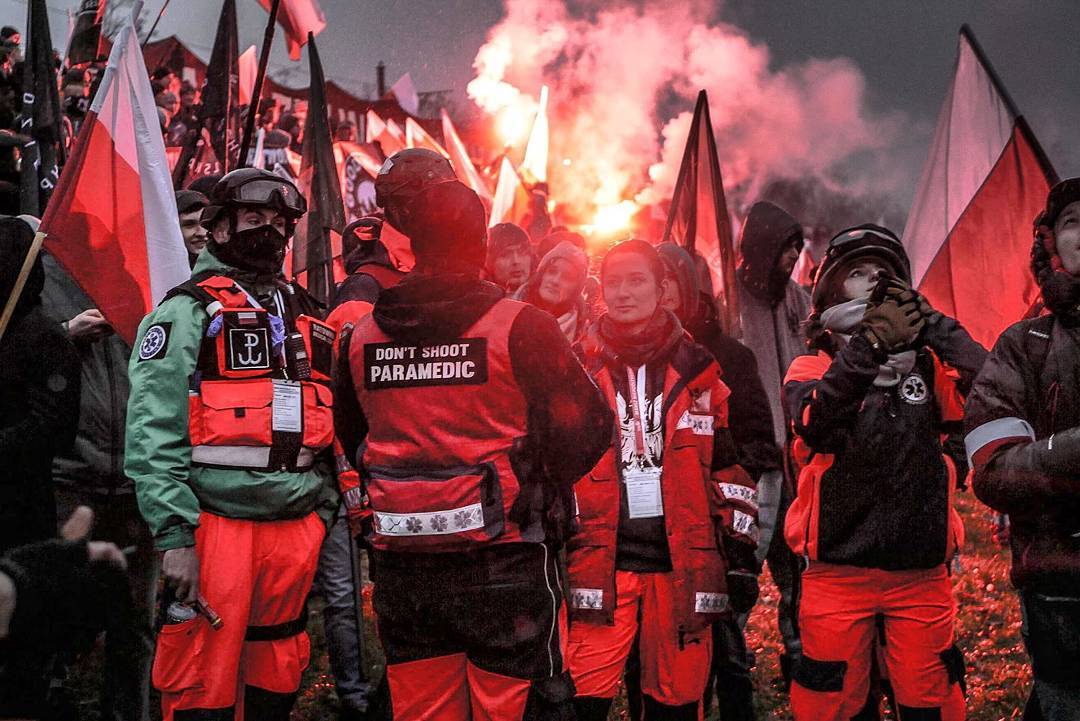 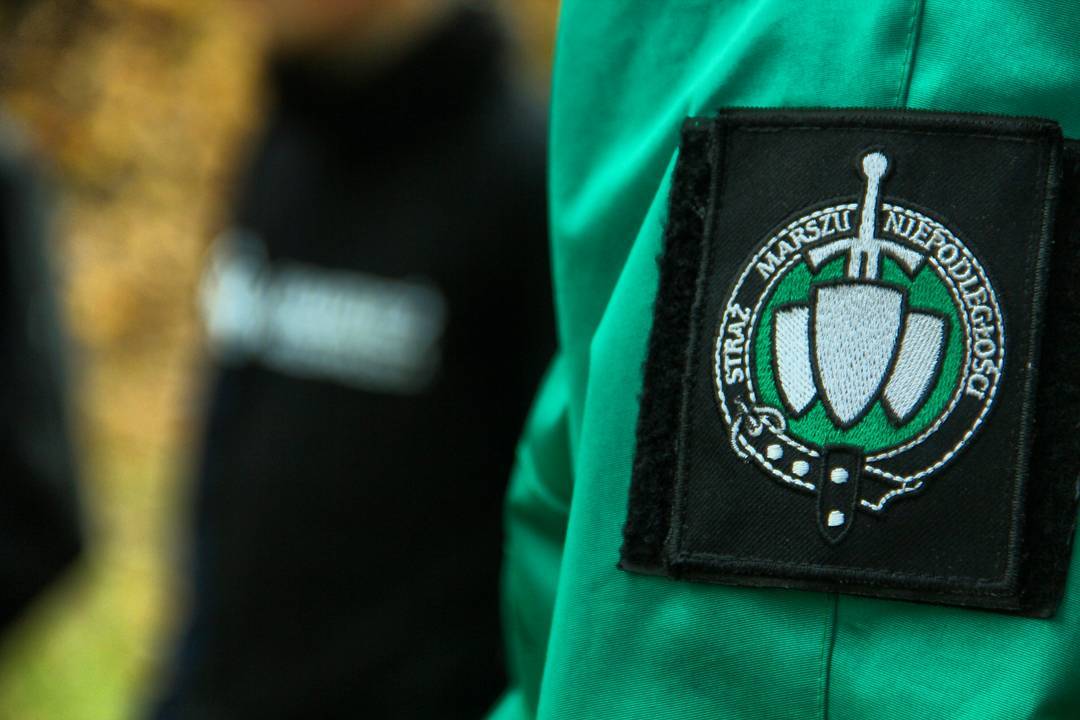